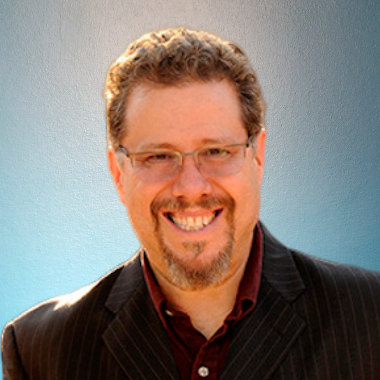 Keith Leon S. is a multiple best-selling author, international speaker, and owner of a successful book publishing company. He is well known as, “The Book Guy.” With his wife, Maura, Keith co-authored the book, The Seven Steps to Successful Relationships, acclaimed by best-selling authors, John Gray and Terry Cole-Whittaker, and Keith recently released the best-selling book, Walking With My Angels: A True Story, with a foreword by Chicken Soup for The Soul’s Jack Canfield. Keith is officially out of the angel closet, sharing his encounters with his guardian angel, near death experiences, and the time he spent with a real earthbound angel. This angel took Keith from believing in nothing to believing in everything, mentored Keith, revealed his purpose, saved his life, and put him on his path. Once he had done so, the angel moved on to his next assignment.

Keith has appeared on popular national radio and television broadcasts, including, The Jenny McCarthy Show, The Rolonda Watts Show, Mike & Matty and The John Kerwin Show, and his work has been covered by Inc. Magazine, LA Weekly, The Valley Reporter, The Minneapolis-St. Paul Star Tribune and The Maryland Herald-Mail, The Huffington Post and Succeed Magazine just to name a few. He’s recently appeared on the following podcasts and internet TV shows: Business Success Café, The Soul Nectar Show, Every Day is a New Day Show, The Power-House Show, Mystic Nation, Intuition to Intimacy, Talking With Our Angels, The Conversations About Peace Show, Sustainable Success Show, Authors Unite, Book Marketing Mentors and Get Balanced with Dr. Marissa Pei.